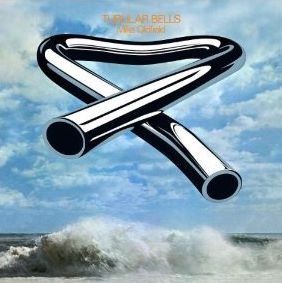 Remember that album from Mike Oldfield? A user on YouTube found out that this album contains a hidden and unintentional CW message.

This was caused by a powerful VLF station located next to the recording studio, which interfered with the recording equipment. Because the signal is very weak nobody ever noticed it — until now.

The video below shows you how to receive VLF signals with nothing else than an antenna plugged into the microphone input of your sound card and SDRSharp to make it visible and audible.

The decoding of the the Tubular Bells signal is shown at 9:54.

Icom Inc. has published firmware update E3 for the IC-7100 on their global website. This new firmware has been designed to improve RX audio quality.

The following firmware have been updated:

The new firmware can be downloaded here.

I had to make some changes to the configuration of this blog.

Comments
As of today comments will be closed automatically after 90 days. This step was necessary due to spam bots which randomly pick an article, many of which are many years old. While Askimet intercepts them all, it’s still a pain to scroll through all of them in order to rescue a false positive.

Review requests
I occasionally get review requests from third parties. To my surprise some people expect me to pay for the hardware and software involved. That’s not how it works: you send me the stuff and I send it back afterwards. The last review request came in today from a free e-mail address originating from India:

I found your blog from internet.
I like to suggest our app Morse Code Guru Pro to get reviewed on your blog. It is as the name suggests, a morse code related app, which has all the features of all morse code apps out there combined and also has the best implementation of each. The app took more than one year to make and is the finest. Please consider it for review.

I’m attaching some pictures of the app.
Thank You
Morse Code Guru Team 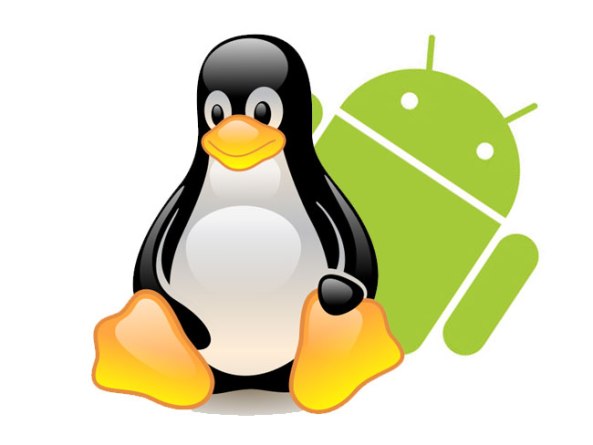 I never wanted to be a Linux evangelist, and never pretended to be one either. Times change. Microsoft’s end-of life announcement left many hams using Windows XP worried. What to do? Do what more and more ham operators are doing here: switch to Linux. It’s fast, beautiful, safe and (here comes the magic word) FREE.

Best of both worlds
Dumping XP completely in favor of Linux might not be a good option for everyone. Some ham related software can’t do without Windows. What you can do then is install Linux next to Windows, a so-called dual-boot system. Boot Linux for safety, speed and the wealth of more than 62.000 applications, and boot XP when you really have to.

What Linux version?
Linux addicts like to live on the bleeding edge and switch from version to version. Most popular versions (called distributions, for a list see Distrowatch.com) have a life cycle of 6 months or so, after which you’re supposed to update to the new version. I agree that this is fun, but for the average user this is not very practical. A smarter option is to pick an LTS (Long Time Support) version, which is supported for a period of 5 years. Ubuntu and Mint (which is based on Ubuntu) both offer such LTS versions.

Not too long ago Ubuntu had everything going for it, but that changed from the moment the developers tried to force-feed Unity, a new graphical user interface, to their users. I’ve worked wit Unity – at least I tried to – but found it to be mediocre at best. Linux Mint on the other hand lets you pick the desktop environment of choice. As a result the popularity of Ubuntu dropped like a stone, while Mint’s user base exploded.

The most popular desktops are MATE and Cinnamon. Both are slick, fast and ideal for Windows users who love a start button of sorts and navigate through applications the way they used to. Below screenshots of MATE and Cinnamon.

The current LTS version of Linux Mint is version 13 (Maya) (download here) which will be supported until mid 2017. Make sure you pick a version suitable for your system — you need to know if your processor is 32-bits or 64-bits. A new LTS version of Mint will be available around June 2014.

If you give Linux Mint a try, please report back to me. I’d love to hear your comments and will do my best to answer any questions you might have.

I’ve followed the development of Chirp from the date of its inception. but never got around using it much, let alone reviewing it. Shame on me, as there are a lot of good reasons to replace the sometimes crappy Chinese software by Chirp.

This review has a twist you might or might not like: it’s made using a Linux computer. It should work the same in Windows. Well, almost — I had more problems with USB under Windows (especially drivers) than under Linux. If you’re a user of Windows 8.x with its infamous Toys “R” Us interface, I can’t help you. I don’t even know if Chirp will install, nor how to access it. I never played with tiles while in kindergarten, so you’re on your own.

My hardware is a simple single-core AMD Sempron 145 computer, built around an AMD chipset. Just 1 GB of internal memory suffices for all conceivable tasks. Even with multiple applications open I never saw Linux needing virtual memory, e.g no swap file was ever created. The OS version is the 64-bit version of Linux Mint 13 (Maya), a long time support version. MATE is the desktop used here, Cinnamon is the desktop of choice on my notebooks.

Installation
What I tried first is to install Chirp from the Software Manager. That worked, but it was an outdated version. This was to be expected and should have been fixed by adding an extra repository, after which you run an update. Open a terminal window and type:

For some reason this didn’t work on my system; the new version never materialized. I didn’t feel like figuring this out at this time. Instead I downloaded the program directly from the Chirp website, unpacked it somewhere on the hard drive and made a shortcut to chirpw on my desktop.

Using USB
If you didn’t already, you will have to add yourself to the group ‘dialout’. This will give you the rights to access USB and serial ports. You can do that from MATE or, much faster, open a terminal window and type:

Logout of the system and re-login again.

I plugged in my USB cable (one with a counterfeit Prolific chip inside) and started Chirp. I connected a UV-5R, selected the Radio > Download from radio menu, selected /dev/ttyUSB0 as the port to use, the Baofeng UV-5R as the radio model, and clicked OK. The program started downloading the configuration and the memory contents without a hitch, after which I could add or edit the data.

Just click in a field to edit, or right-click on a channel to bring up the edit screen:

A mouse click on Settings will bring up default or advanced settings, such as a welcome message when the radio starts up. As you can see some the text describing an option (left pane) is not complete. Normally you would resize a pane or window, but that doesn’t work. It’s hardly important, but it would be nice when it’s fixed one day.

You can also play around with the lower- and upper frequency limits, but remember that there’s no guarantee that this will actually work. What does work well is unchecking the VHF/UHF TX Enabled check boxes, which will prevent the radio from transmitting (TX Inhibit).

After the UV-5R I also played with the Baofeng UV-B5 + Chirp, and that worked without a hitch also. Even the test mode (this is actually a service menu) is available, but the maker warns that this is untested. I didn’t want to brick my radio, so I left these options alone. 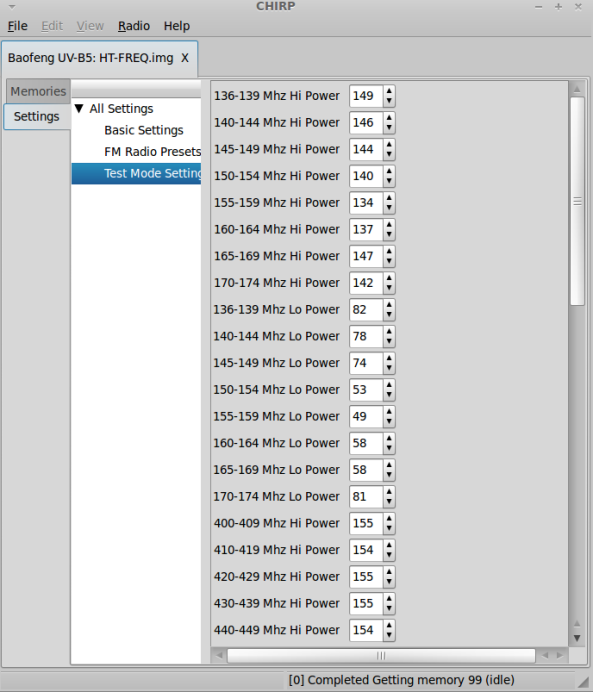 A very useful function is File > Export, which will save your channels into a .csv file. This file can be imported later and programmed into a totally different radio.

Conclusion
Chirp is free. It became of age. It works on Windows, Linux and Apple computers. It supports a lot of radios, and not only hand helds.There’s even a Chirp Live CD version available from which you can boot, ideal for portable use. Highly recommended; Chirp is here to stay.