I have a problem. Actually car owners in my neighborhood have a problem. While doing some tests with an Echolink node on 70cm, one of the neighbors came by and asked if I could have a look at his car key. He owns one of those fancy new cars which don’t use old fashioned keys anymore, and he wasn’t able to open his car. Nothing new, I wrote about this before. 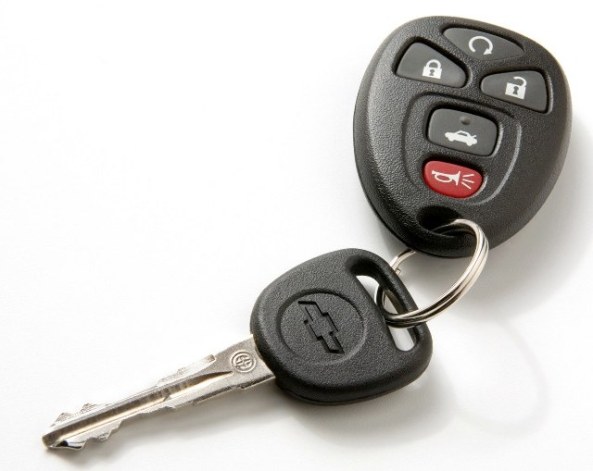 It seems that these state-of-the-art systems rely on 433 MHz too. My 5 Watt signal transmits at least 2 MHz below that frequency, but this incident makes it clear that the receivers in these cars aren’t very picky. Technically it is not my problem – the band’s primary use is ham radio, any other use is at someones own risk. I prefer not to think in black & white though, but I have no idea how to fix this.